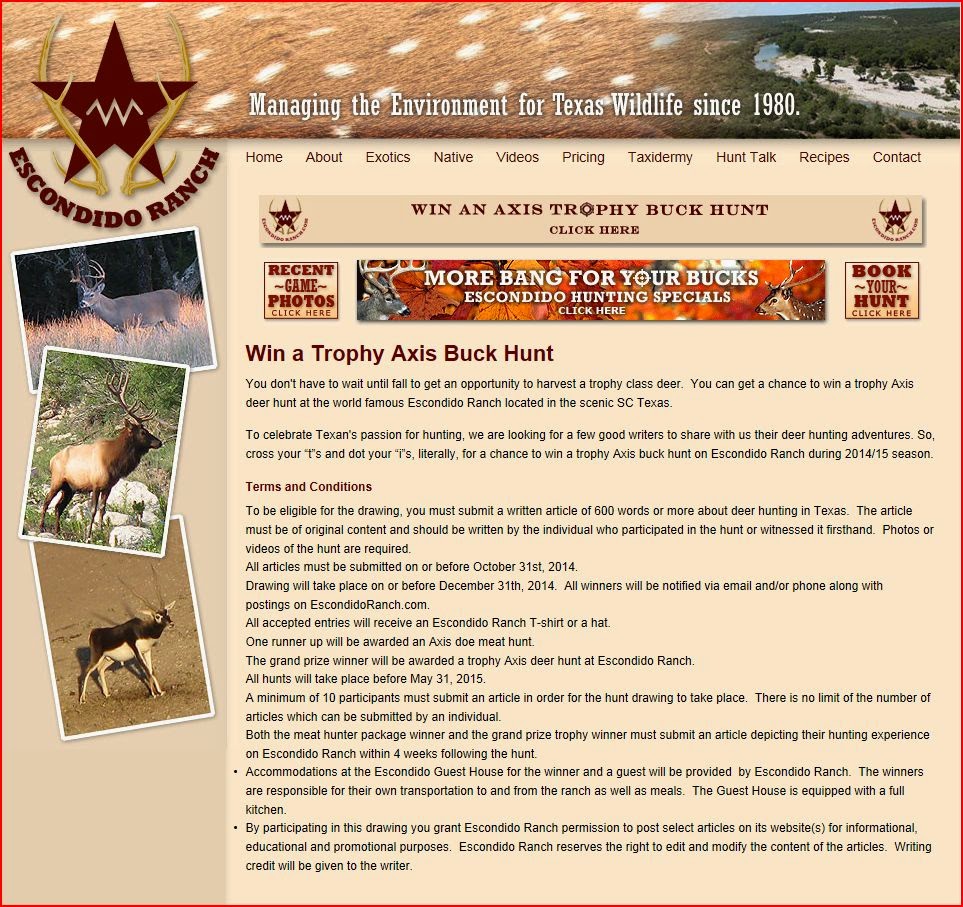 Comments:
Pretty nice post. I just stumbled upon the blog and wished to say that I’ve truly enjoyed browsing the blog posts. http://huntingpleasures.com/

It is written by Dr. Joseph Awoyinfa, a lecturer in the Department of Human Kinetics and Health Education, Faculty of Education, University of Lagos, Nigeria; a researcher and educational consultant. I was the person invited by the author and the university to review the book when it was presented to the public on December 4, 2008 in Nigeria. Lady Palm Ranch