What are the advantages of booking a trip to bow hunt in Texas at a managed game ranch as opposed to public land or a hunting lease? 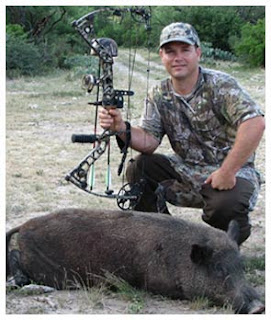 Texas bow hunting ranches offer several advantages lease properties or hunting on public lands. Trying to find farmers that will grant permission for you to be on their land can be frustrating. Not only can this endeavor be time consuming but you may be surprised at how many farmers and ranchers simply don't want you on their property. Unfortunately too many hunters have not been respectful of livestock or cleaned up hunting areas giving others an undeserved bad reputation.

The major benefits of bow hunting on Texas managed game ranches are you know exactly where you are going, you are assured that game will be in the area and you also know that the animals are in great condition and some will be of trophy size. In addition you can package your hunt, including several species in one outing, including some really incredible opportunities for hunting exotics you can't find outside of a high fence game ranch.

Where are Texas bow hunting ranches located in the state and what types of game hunts are possible?

Besides native species such as whitetail deer, and turkey, there are also a variety of other bow hunting options. Some ranches offer pheasant and goose hunts in addition to a wide range of exotics. Popular exotic hunts include aoudad sheep, sika deer, fallow deer, elk, axis deer and black buck, and feral hog hunting. It is important to do some research and check around on the internet to find out what each of the Texas bow hunting ranches have to offer in the way of native or exotic game animals and birds.

What is the cost of a hunting trip on Texas bow hunting ranches and how does this compare with other areas of the country?

As with most types of guided hunting opportunities, Texas bow hunting ranches will have a variety of different hunting packages to offer. The price for each hunt is determined by the species or group of animals you want to hunt, if you are going for a trophy buck or not, and how long you are staying for the hunt. If accommodations and meals are included in the cost of the package expect to pay more than if you are staying in a hotel off site and providing you own meals and transportation.

The ideal year round conditions in Texas tend to help keep the cost of feeding and maintaining herd sizes down, so many hunters find that Texas bow hunting ranches offer very reasonably priced hunts that are highly competitive with other hunting markets. 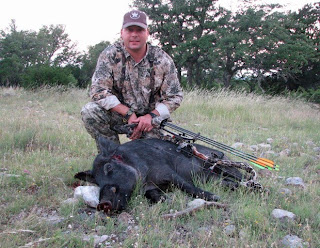 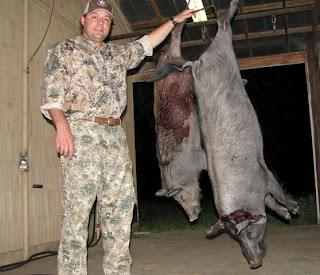